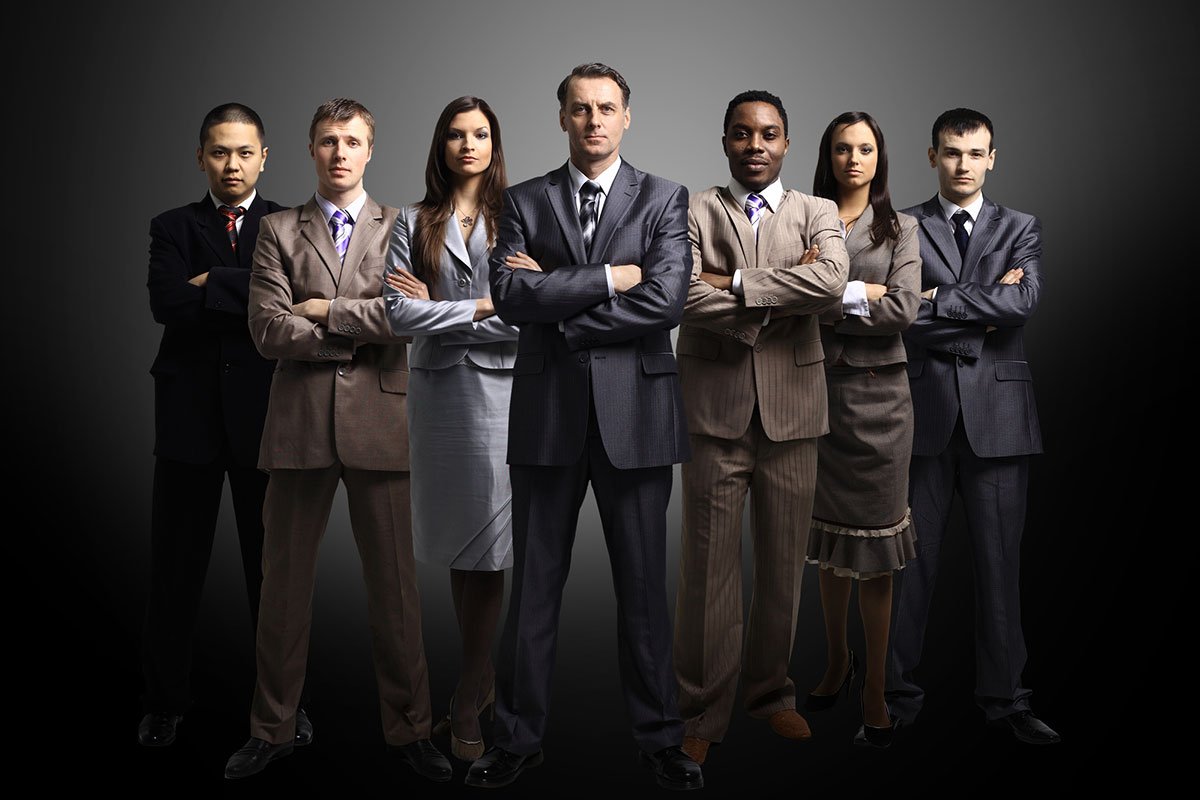 Welcome to the start of the 2021 holiday season—a time for celebration and reflection.

Speaking of reflection, when was the last time you worried about meeting expectations? Or you credited luck for your accomplishments? Or felt like other people were overestimating you—secretly fearing that people would find out you’re not as capable as they thought you were?

Does any of this sound familiar?

Let me share a dirty little secret with you. I have these doubts too—as do the vast majority of highly accomplished men and women leaders! What we’re dealing with is “impostor syndrome,” when a nagging inner voice whispers to us that we don’t deserve our achievements. That we don’t really belong. We are at times unable to internalize our accomplishments, and we worry that we’ll be unmasked as a fraud.

What a harrowing mindset to live with! It is estimated that more than 70% of people experience this feeling of being an impostor, including many accomplished leaders such as former first lady Michele Obama, Facebook COO Sheryl Sandberg, former Starbucks CEO Howard Schultz and the country’s first Hispanic Supreme Court Justice Sonia Sotomayor.

The problem with the imposter syndrome is it can lead to significantly reduced self-esteem—and ultimately to failure.

Imagine the breakthrough impact we could have on the organizations we lead, our communities and the world but for the fact that at any point in time so many of us as leaders are holding back from “going for it” because we fear that we will be “discovered”!

We are bound by the shackles of impostor syndrome, unable to break from the status quo to make a real difference.

Where does this insidious affliction come from? And why do so many leaders suffer from impostor syndrome?

I sometimes experience impostor syndrome when I’m faced with a new challenge. I find myself doubting my success, and tend to dismiss, if not forget, my experience and many accomplishments that have positioned me to take on the challenges posed to me.

Researchers have shown that imposter syndrome is the result of multiple factors, including personality traits such as perfectionism and family background. One popular theory asserts that impostor syndrome is primarily found in families that value achievement above all else—which I can relate to, having been brought up in a household where there was a singular focus on the importance of academic and, to a lesser extent, athletic excellence.

We owe it to ourselves, and the significant stakeholders in our lives, to break free from impostor syndrome and, in turn, the tyranny of the status quo. It can and has been done!

To do so, it’s important to be alert to the onset of the following beliefs and behaviors that are associated with impostor syndrome:

Now that you know how to identify imposter syndrome, look for my next article. I’ll be sharing eight highly effective coping strategies that can be deployed when imposter syndrome rears its ugly head. They worked for me. They can work for you!

Change Agents: The Heart and Soul to Enacting Disruptive and Enduring Departures from the Status Quo

“There is nothing more difficult to take in hand, more perilous to conduct, or more…

This is the second of two consecutive posts describing the vagaries of impostor syndrome. Picking…

Linkedin
Get In Touch

Contact Great Circle Associates to learn more about how you can effectively plan for and execute enduring change at core.

Great Circle Associates is an executive coaching and management consulting practice specializing in the rapid, well-executed planning and implementation of enduring “change at core™”